How did I spend a race-free weekend?

Well!  No race to report on!  Happy Monday!! 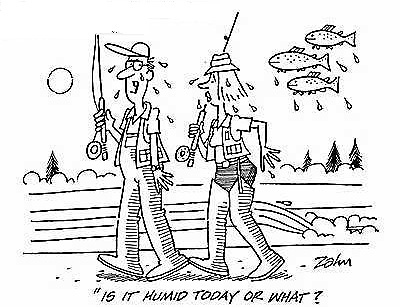 I did go running, though, and it was nice to run without a bib or a clock or worries.  Someone that I met through the NYRR and ran with ages ago emailed me, and we were able to meet up Saturday morning.  To be honest, I'm not sure why he actually agreed to meet me again, as I blew him off the last time we were supposed to get together.  We ran once, months ago, and I was winded and out of shape.  Then, the next time we were going to meet, my iphone-cum-alarm died in the middle of the night and failed to go off.  That is NOT my style.  I had even set up a backup alarm, but I'd set it for 6pm instead of 6am.  I called when I woke up to apologize, but even as I was saying the words they sounded hollow.  Despite my jackassery, we've been running many of the same races and finishing within a few minutes of each other, so it made sense to run again.

Holy holy cow was it humid out.  10.5m along the Hudson River and not much to report about it.  I had to stop mid-run to reapply Aquaphor, which probably looked quite indelicate but whatevs.  Can I count this as cross-training since I was basically swimming?

Photos: technically the hottest I've ever been, on a train ride in Morocco (and I lived without air conditioning in the desert for a looong time).  The AC was broken on the train and the train just got hotter... and hotter... over the 9 hour ride.  And the windows wouldn't open.  And, because I am a moron, I refused to drink any more water than a few sips out of fear of having to use the train bathrooms.  (During the run I drank water, lots of cola-flavored nuun.  Delicious when at full strength, and pretty gross watered down.)
Posted by Tracy at 8:16 AM