Have you ever thrown up after a race/run?

I've noticed this blogging convention, which is to end each post with a question to get your readers to comment. I don't do that.
UPDATE: Just as a clarification, I don't mean to suggest that people who do this are artificially fishing for comments. I assume bloggers who do this genuinely want other people's input and want to start a conversation.

But today, I do have a question for you: have you ever run so hard that you threw up after? 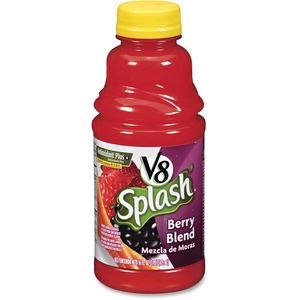 The Gridiron Classic 4m in Central Park happened on Superbowl Sunday, and it seems like every single person I follow on twitter who ran this race ended up puking after.

I've only thrown up after running once. It was many years ago, during the summer, and I was training for one of my first marathons. I'd gone out for an easy 6-8m, but midway through I ran into a friend from high school and my 6m became 12m. I didn't have any water on me, so we stopped to buy something to drink. The vending machine only had that gross V-8 juice that is supposed to taste like fruit, and I couldn't drink it. So when I got home, parched, I chugged as much pink lemonade as my mother had in her refrigerator and promptly threw it all up.

I don't think that really counts as throwing up from running hard. I think my body was just rejecting the V-8 (I mean, seriously, so gross).