I twittered the other day that I was bored, and I got a quick response from Shelby:

1. Frank Shorter, ca. 1980. Slightly past his Olympic days so he's still famous enough and fast enough but he's humble by now. And also he's a lawyer already at this point - that's hot. And then at dinner he'd ask me to marry him and I'd say yes.


3. Franklin Pierce. I have an inexplicable fascination with this obscure president. I love him. I can't explain it. And then at dinner he'd ask me to marry him and I'd be puzzled briefly, because he's dead and all, but of course I'd say yes. 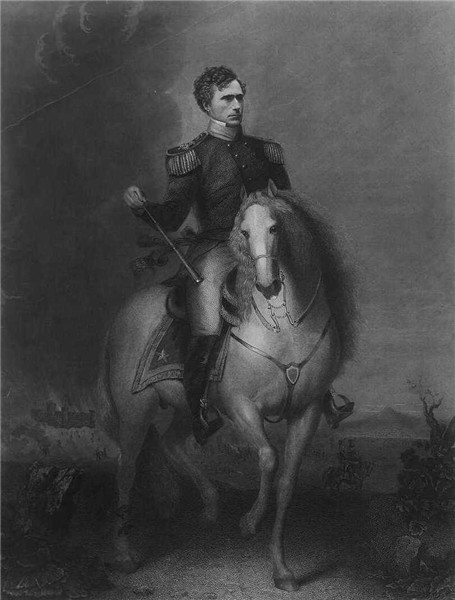 So there you have it. It seriously just blew my mind that these men both have "Frank" as part of their names. What about you?
Posted by T at 7:55 AM