I'm not really a fan of Hoka One One.

This morning, I went for a run in Sao Paulo's version of Central Park. It's called "Ibirapuera Park" (which is pronounced exactly as it looks, unless you're me and you just sort of slur a lot of labial noises all together because it's kind of a tongue twister). It's not quite as big as Central Park, and it's way more crowded, but it's beautiful. Instead of carts selling Gatorade and overpriced water, they have carts selling coconut water - but from real coconuts. 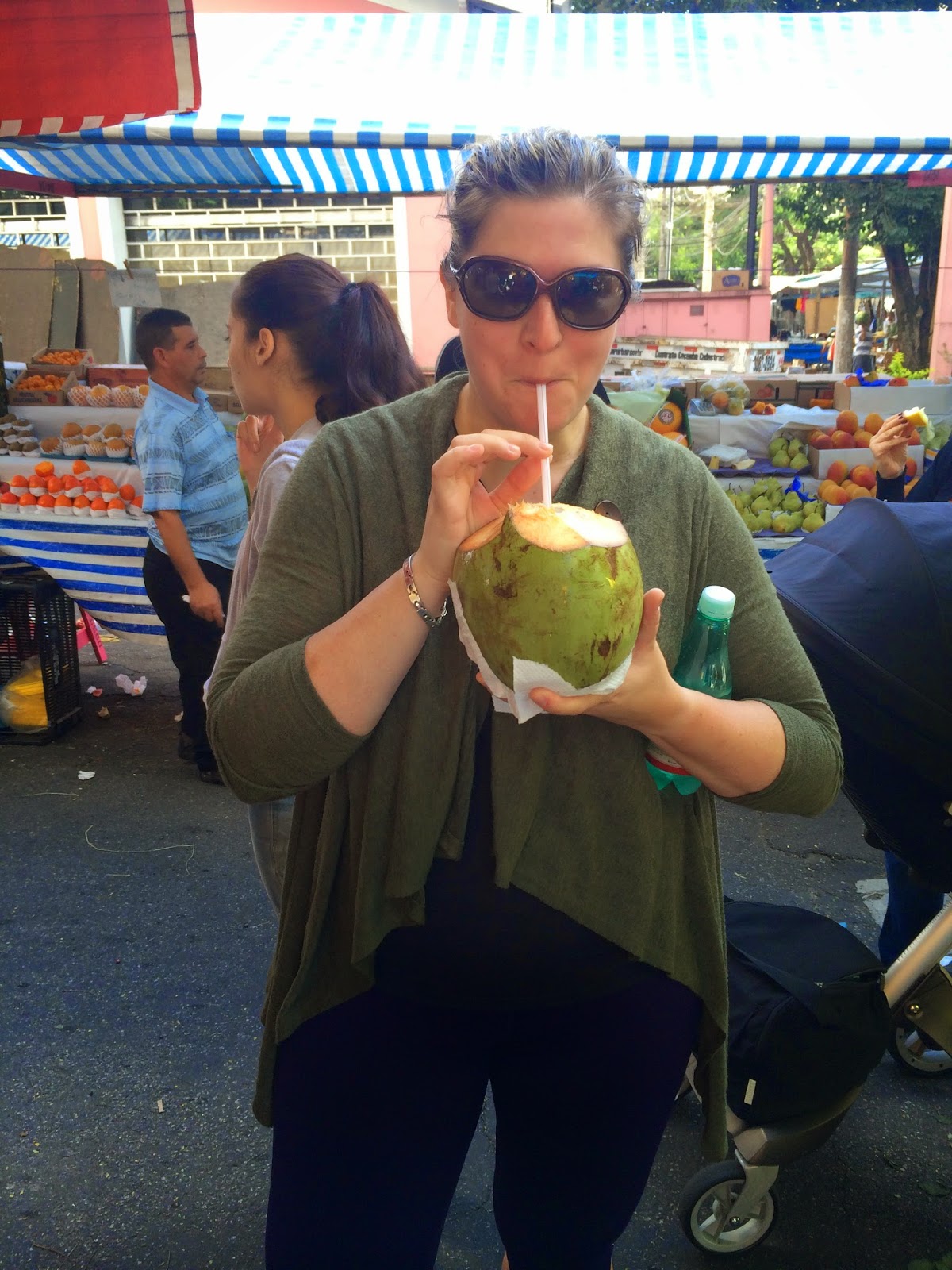 Bad blogger that I am, I didn't take any pictures (crime here is insane, and I didn't want to be walking around with my phone out - although in the middle of the day, it probably would have been okay - but the replacement cost here for an iphone 5 like mine is about $1500, so...).

Speaking of astronomical prices, let me tell you a short story. Before I left the states, I bought myself a running present. You know, one of those "maybe you'll be motivated to run more if you drop mad money on running" presents. Always works, right? My present to myself was a pair of Hoka One Ones. I mean, I was reading about how everyone was finding them to be completely transcendental, and I'm always one to hop on a bandwagon.

My first few runs in them were lovely. They're so cushy! Like soft marshmallows, nested gently into clouds. But then today, during my run, I noticed that I was having some shin pains. Oh, Tracy, I cursed myself. You KNOW you do badly with zero-drop shoes! Sure enough, by the time my run was over, I was ready to retire the Hoka One One's and call it a failed experiment. Should have known better from their stupid name.

No problem, right? Just go to the store and buy some new shoes, right? How about the Brooks Ravenna that I love, or what about my old tried-and-trued Asics? 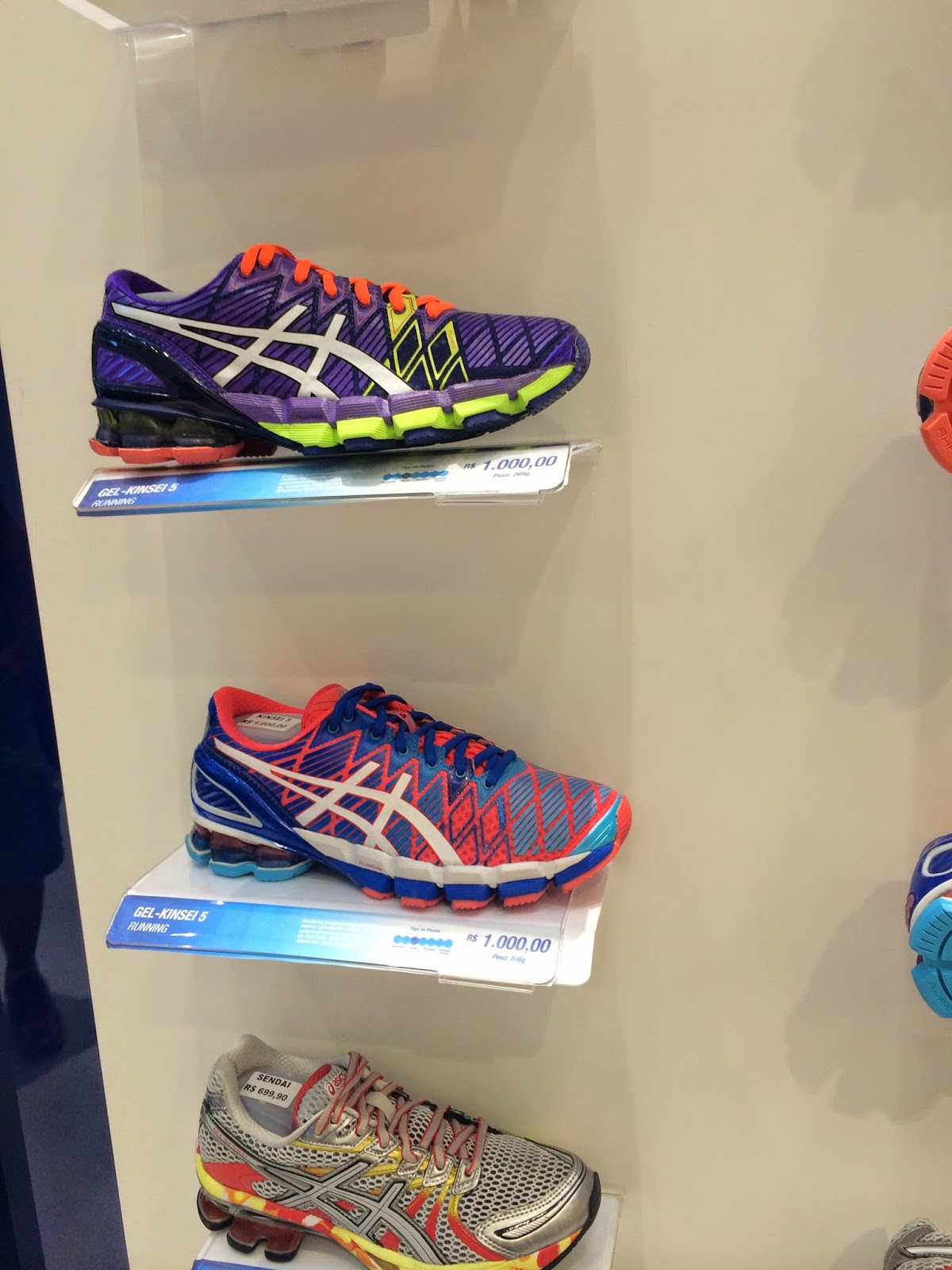 Granted I don't wear the Gel Kinsei, but let me show you why I won't be buying running shoes here any time soon: that shoe is priced at R$1000. As in, $450. The cheapest models they had (think, fashion shoes not made for running) at the Asics store were about R$400, or about $200.

This country is expensive as fuck.
Posted by T at 8:15 PM