Finally! The shirt for those of us who can't decide which race to do! 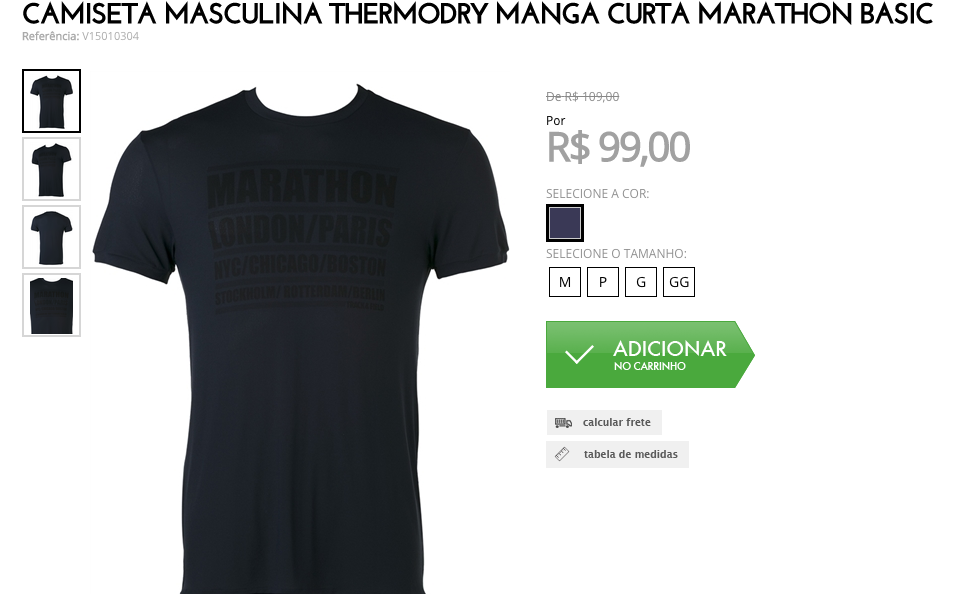 And of course I'm buying it.

There's this cycle that blogs go through. In the beginning, you start writing for yourself. There's something that interests you, there's a reason that you decide one day to create a blog. Slowly but surely, your blog picks up readers. Maybe only one or two, but the change happens and you're no longer writing for yourself - you're writing for an audience. Once this change happens, kind of inevitably, the blog becomes boring.

Maybe that's just my theory, but I feel like I've seen it too many times. Blog writers keep writing long past the time when they are actually interested in what they're writing about. Blogs limp about, becoming more and more bland. Or worse: more and more pseudo-authoritative (to complete the blog circle jerk, please (re)read Marie's post on blogging v. journalism).

I want to keep writing, I actually do. I live in Brazil, for christ's sake. It's awesome and hilarious and certainly worth slapping a few photos up on my website. So why don't I?

I think for me, it's this "who am I writing for?" issue. I want to write for myself - but I don't need pictures of Ibirapuera Park, where I run after work - because I see it when I run. I don't need descriptions of the hilarity that is a Brazilian woman with an obvious boob job (you can get one for free as part of the state sponsored health care plan, in many instances) running in what calls itself a sports bra but would be a skimpy bikini top in any other country (ouch). I don't need to talk about how funny it is that spinning is a thing that JUST arrived in Brazil, or how I already bought plane tickets to a marathon in June that won't even open registration until April because that's how things roll here, or how delicious coconut water directly out of a coconut is at the end of a run. But it's weird, because when I think about sitting down to write, I'm writing for some imaginary audience that's not me. I can't explain it, but it feels weird. Like the blog ship has sailed.

And come on, no one wants to read the rantings of someone who is always going to be a little bit fat, a little bit slow, and a little bit lazy. People want to read stuff that's aspirational, not relatable (or disdainable!). Running will always be part of my life, but I'm never going to have some magic transformation wherein running becomes my whole life and I slowly but surely crawl toward BQing or winning local races or other impressive stuff.
Posted by T at 6:03 PM 1 comment: